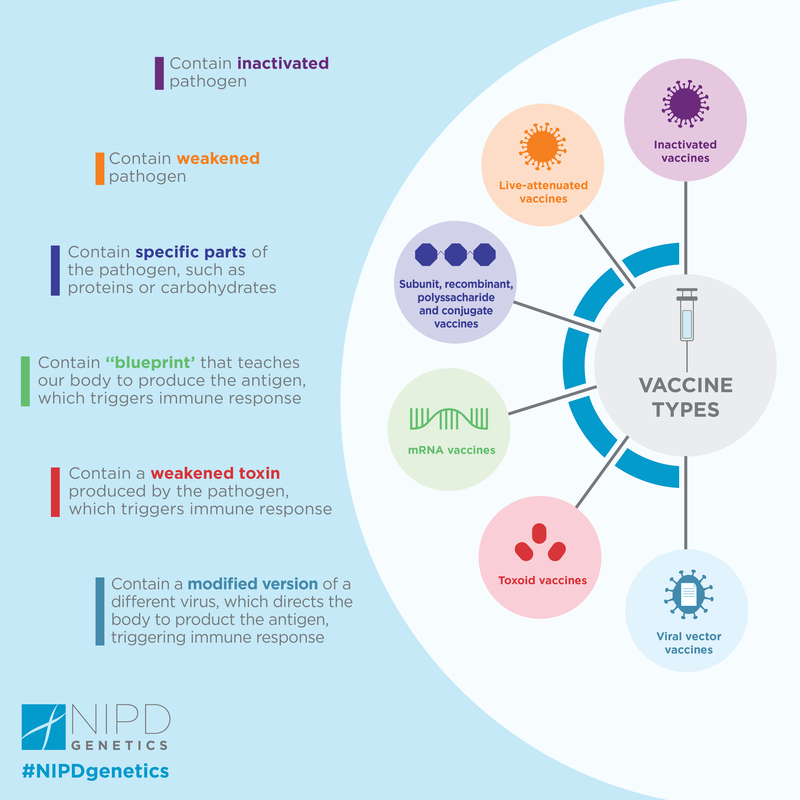 The history of vaccines dates back hundreds of years. Starting from variolation – the deliberate infection of an individual from material taken from an infected patient to provide them immunity – ‘traditional’ vaccines which contain a weakened or attenuated form of the virus, to the recent introduction of mRNA and vector vaccines which have had a leading role in the ongoing pandemic. The mass, worldwide immunizations taking place in the last months are without a doubt one of the greatest public health accomplishments of our generation and a cultivation of decades of vigorous, thorough, and interdisciplinary scientific work. The field of vaccinology was reinforced by insights and new discoveries in genetics, bioinformatics and immunology, which accelerated the development of new generation novel vaccines that are safer, more effective and have widespread applications.

At the same time, mass immunizations brought about an influx of questions regarding vaccine safety and efficacy, due to the accumulated reported side effects and the incidence of vaccinated people who have since been infected. The answer to these concerns has long been answered. A person’s gender, age, physical condition, immune system and genetic background have a critical role for the observed heterogeneity – in terms of vaccine efficacy, adverse reactions and immunity – in vaccine-induced immune response.

Studies on vaccination effect on twins showcased the role of genetics, and in particular of DNA polymorphisms on our immune response and on our health overall. Polymorphisms are small genetic changes that cause genetic variation among people. Even though most polymorphisms are harmless, some have a role in disease susceptibility, drug and vaccine response, among others, explaining the differences observed in the population. Due to their significant role in vaccine response, polymorphisms have a central role in the future of vaccine development. Known as ‘predictive vaccinology’, future personalized vaccines will overcome the limitations of current vaccines – which are mostly due to the genetic variation among people and the unknown immune response that follows immunization – and will be able to offer increased protection and efficacy without the risk of adverse effects.

Vaccines are an effective public health tool protecting us against infectious diseases, by either preventing the disease or teaching our immune system how to prepare for it and fight it, but their role doesn’t end there. Other types of vaccines, called therapeutic vaccines, stimulate our immune system so it can treat certain diseases or slow the progression of chronic infections. The most important areas vaccines are implicated in, apart from infectious diseases are in Alzheimer’s disease, HIV, nicotine addiction, allergies, hypertension, type II diabetes, and more promisingly, for cancer prevention and treatment.

Several preventive cancer vaccines are already in circulation for the prevention of human papilloma virus (HPV) and hepatitis B virus (HBV). These vaccines can prevent cancer-causing infections and precancers and as a result protect against the development of cervical, vaginal and vulvar cancers, and liver cancer respectively. The Centers for Disease Control and Prevention of the United States has reported that the percentage of cervical precancers caused by HPV has dropped by 40% among vaccinated women since 2006 when the HPV vaccines where first introduced. HPV and HBV vaccines are genetically engineered vaccines whose development benefited from the rapid expansion of DNA sequencing technology over the last 50 years. The current version of the HPV vaccine is synthetically prepared, belongs to the DNA recombinant vaccine type and replaced the older vaccine which contained inactivated virus. This highlights how genomics has advanced the field of vaccinology by developing vaccines for pathogens, for which the traditional approaches either failed or were not as effective.

Therapeutic cancer vaccines are part of a cancer treatment called immunotherapy. These work in different ways, either by stopping a tumor from metastasizing, destroying any residual cancer cells and helping to prevent cancer relapse. Like viruses, each tumor has unique antigens expressed on its surface. Therapeutic cancer vaccines can help the immune system recognize these antigens and form a response against them. As tumors mutate over time, neoantigens are generated – much like new strains of viruses appear as the virus circulates. Neoantigen-based therapeutic cancer vaccines can be manufactured by harvesting tumor cells from an individual and isolating the DNA or RNA of these cells. With the use of innovative sequencing technologies and novel bioinformatics tools, several types of neoantigen vaccines are currently being evaluated in multiple clinical trials.

Utilizing genomics in vaccine development can provide new insights into the pathogen, its evolution and epidemiology, virulence mechanisms and host-pathogen interactions. The field of vaccinology is rapidly evolving, and genomics has a leading role in developing ingenious and innovative vaccines that are safer, more effective, and able to evade the pathogen’s strategies. 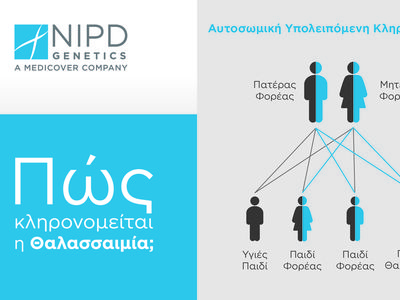 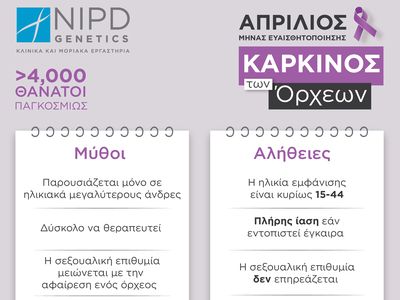